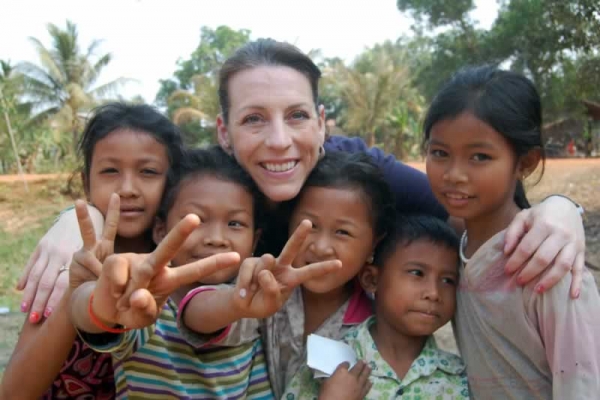 The Philippines is composed of 1,107 beautiful islands endowed with a plethora of beauty and natural resources, mega-cities, volcanoes, beaches and rice fields, but also a land of startling poverty. The culture here is incredibly unique relative to any of its closest geographic neighbors. Our program site is in the province of Nueva Ecija, about 100 miles from Manila. In 1896, Nueva Ecija became one of the first provinces to revolt against Spain, and one of the provinces who declared its independence in 1898. Poverty was the only reason why Nueva Ecija was not given recognition as a separate country from the Philippines by the King of Spain in 1840s.The people of this community are neglected and marginalized in terms of social development. As a result, they live in poverty. Women, children, and the disabled bear the effect of massive poverty, and it is to this particularly needy population that we direct our efforts.