This is the only Globe Aware program that has an age requirement. Due to safety reasons, volunteers must be 16 years old and accompanied by an adult to participate. 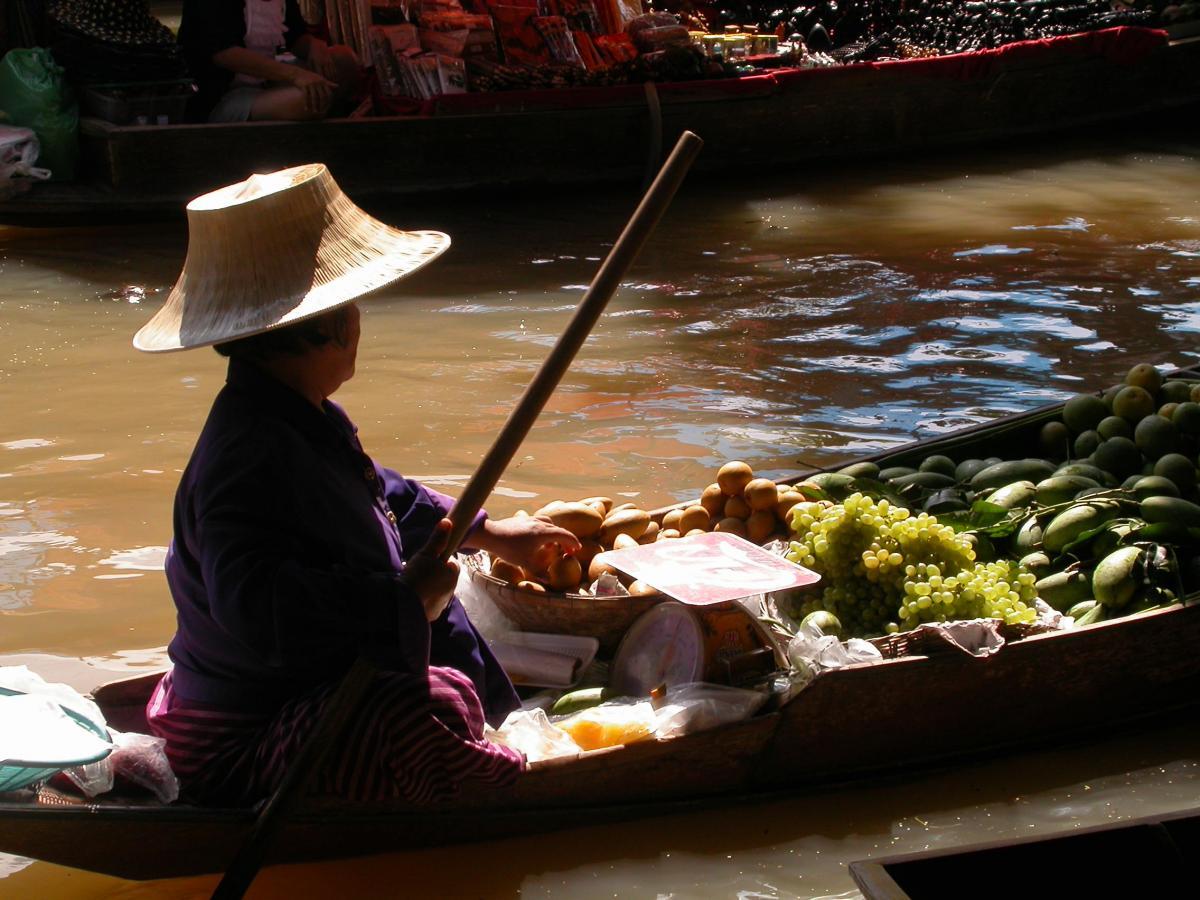 About the People
Values and Etiquette
The Food
Transportation
Langauge
Economy
Music and Pop Culture
Globe Aware has gathered more tips, hints, and facts on Thai culture from numerous sources both in print, from past volunteers, and on the web. Find out more by registering today and experiencing genuine Thai culture for yourself.
Tweet
back to top