Vietnam Airlines is resuming more international routes as the airline starts preparing for the reopening of the country. Globe Aware is optimistic our volunteers will be ably to visit the country safely in 2022.

Vietnam Airlines is resuming more international routes as the airline starts preparing for the reopening of the country. While the airline has been operating some international flying over the last year, the carrier is now bringing back more regular flights to points in Australia, Europe, and Asia starting this month.

To serve the needs of essential workers, international students, and any other official travelers who need to come to Vietnam, the carrier will be resuming several international routes.

Vietnam Airlines will be flying widebodies on international flights. This will include both Boeing 787 and Airbus A350 aircraft. Both jets feature lie-flat products in business class. 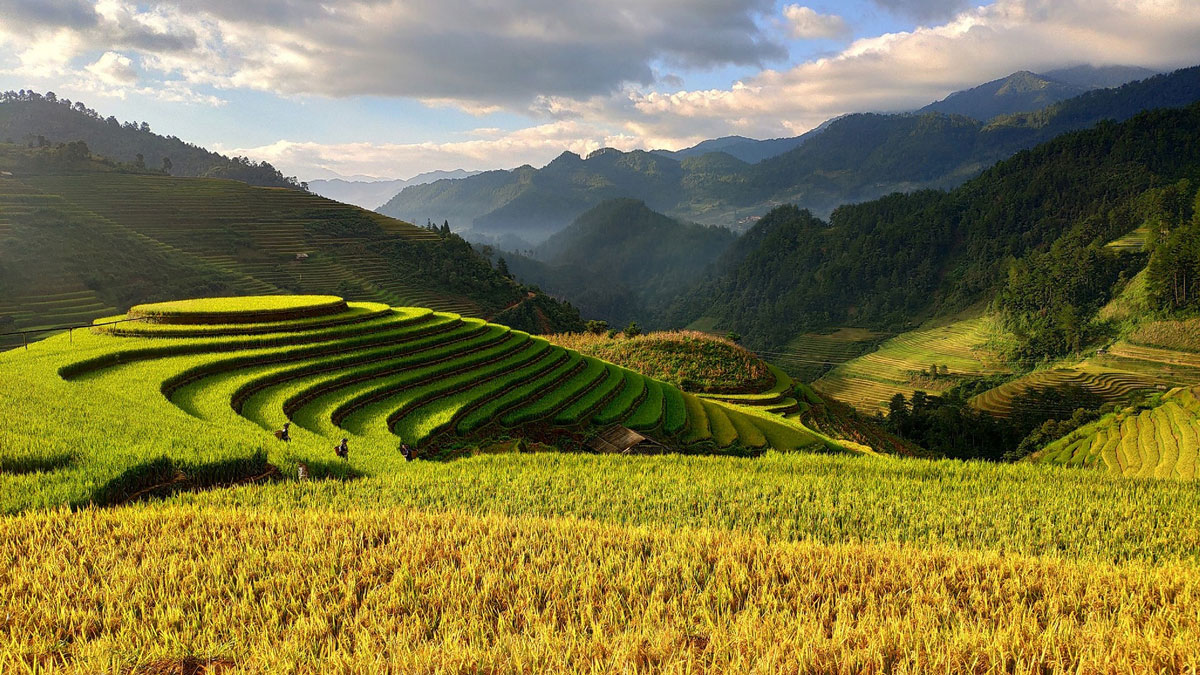 Preparing for the return of international travel

Vietnam was well-renowned during the crisis for strict entry restrictions, including mandated quarantines for international travelers. While many of those restrictions remain in place, there are signs that Vietnam is looking to reopen.

Vietnam Express reports that the Vietnamese Ministry of Culture, Sports, and Tourism is looking to reopen Phu Quoc for foreign tourists. This pilot program would allow fully vaccinated travelers from Europe, the US, and some Asian countries to visit the island.

A tourist destination located off the coast of Vietnam, the island could work well for international tourism. Thanks to its isolation from the mainland, it is possible to more easily isolate the virus if the reopening does not go as planned. Plus, with a small population, it is easier to vaccinate all residents there.

When will Vietnam reopen?

Vietnam has taken a very strict approach to the pandemic. With case spikes – even comparatively small ones – the country has not hesitated to lock down the most impacted areas. However, the recent spike has proven to be more difficult to control.

However, locking down and shutting down entirely is not sustainable. Vietnam is hoping for vaccinations to help reopen the country. However, the country has gotten doses out to less than 4% of its population, with less than 1% fully vaccinated, according to data from the New York Times at the time of writing. Recently, the country received two million doses from the United States government.

It will likely be a few months before Vietnam reopens more fully. Phu Quoc could be the only option for travelers looking to vacation in the country in 2021 – assuming it does open up and meet vaccination targets. More of Vietnam will likely follow in 2022, as the country gets to higher vaccination numbers.