The country has decided to resume international flights while allowing domestic services to operate at full throttle, following a drop in Covid-19 cases in the country. Globe Aware volunteers interested in Nepal, can visit our site to learn more about our brand new volunteer vacation in Chitwan.

Nepal cautiously reopens international flights while allowing domestic services to operate at full throttle, following a drop in Covid-19 cases in the country.

Tourism Joint Secretary Buddhi Sagar Lamichhane told the Post that a Cabinet meeting on Monday had authorised the ministry to resume passenger flights on international sectors based on the country’s needs and travel demand. 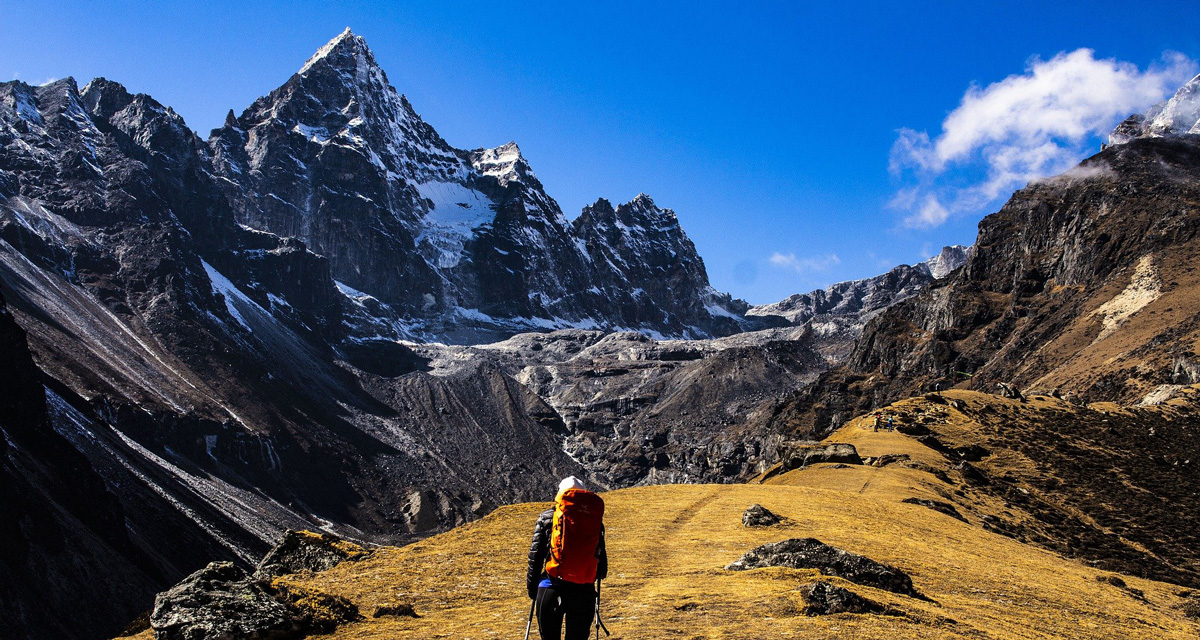 The Cabinet has also permitted regular domestic flights by following health safety protocols. Lamichhane said that domestic flights would be allowed to operate at full capacity from Sunday.

“With regard to international sectors, we will meet on Thursday to decide how to proceed. There will be some limitations on some sectors as the Covid-19 risk still prevails in some countries.”

“The Cabinet decision has come as a relief to people travelling in and out of Nepal as there will be adequate flights from next week,” said Lamichhane. “There are concerns over flight tickets becoming expensive due to the limited number of flights.”

On June 21, the government allowed a limited number of scheduled international flights after virus caseloads started to drop. Flight frequencies on domestic sectors were capped at 50 percent of pre-​Covid levels.

“There has been massive demand for air seats due to the damage caused by floods and landslides to national highways across the country,” said Birendra Basnet, managing director of Buddha Air. “As per our assessment, there could be demand for nearly 15,000 air seats in the domestic sector daily if flights are operated as per normal schedules.”

The Narayanghat-Mugling and Narayanghat-Butwal highways including other key routes have been blocked from last week due to landslides. According to airline officials, the onset of the wedding season has also increased demand for air seats.

“Flight tickets are expensive as airlines are allowed to conduct only 50 percent of their services. As soon as flight frequencies return to normal levels, ticket prices will come down due to an oversupply of seats,” said Basnet.

Passengers have been complaining about expensive air tickets in the international sector since the government allowed a limited number of flights to some key destinations.

Kececi said that passengers would be relieved if regular passenger flights are not stopped again. “Allowing regular flights will allow airlines to plan and also people to plan their travels. This will help the market to work in a healthy way.”

Despite the resumption of regular services, there are many countries, including China, that have not allowed flight connectivity with Nepal.

The countrywide death toll has now reached 9,291 with 28 Covid-related deaths on Wednesday. The number of active cases stands at 26,544.

As per the existing travel protocols, fully vaccinated arrivals need to isolate themselves at home for 10 days, and those who have not been vaccinated have to spend seven days in quarantine in hotels recommended by the government.

The government issued prohibitory orders in most parts of the country at the end of April to help check the spread of the virus as the second wave of the pandemic hit Nepal.

Tweet
Published in News Articles
More in this category: « Ten reasons why Kenya should be a top of your post-pandemic travel destination Vietnam Airlines Prepare For Reopening »
back to top