To encourage more visitors from the European Union and Western Europe, Turkey is relaxing its Visa rules by abolishing associated fees.

One of the most popular countries for British holidaymakers will abolish its current visa rules for UK tourists from next month.

At present, British travellers must apply online for a permit to travel, which costs US$35 (£27).

The Ministry of Foreign Affairs in Ankara announced: “As of 2 March 2020, Turkey has decided to exempt visa requirements for the members of the European Union Schengen area, Austria, Belgium, the Netherlands, Spain, Poland as well as the United Kingdom citizens for touristic travels to Turkey for every 90 days within 180 day period.

“This step aims at increasing our tourism potential with these countries as well as further developing our trade, economic and cultural relations.”

More than two million Britons travelled to Turkey in 2019. 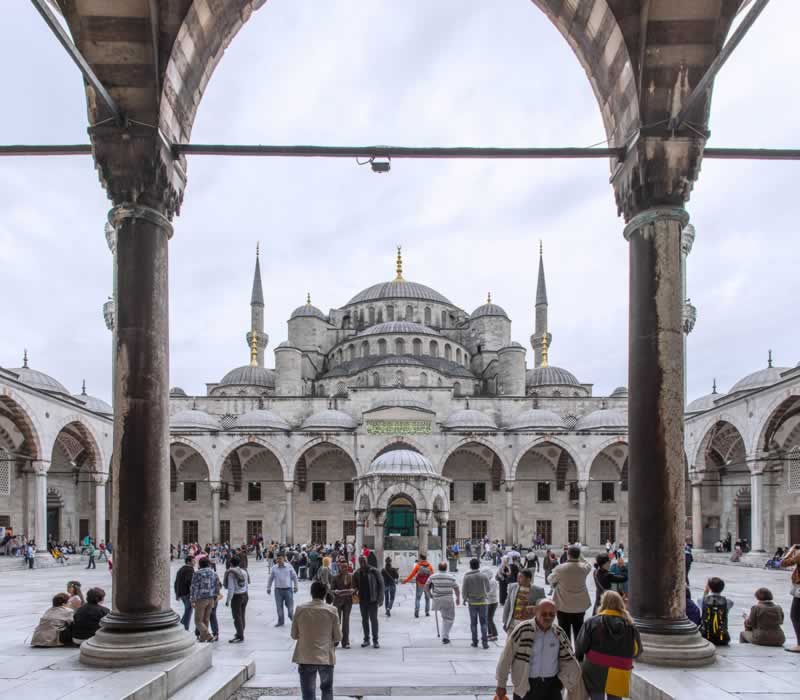 Turkey has applied fees to British visitors for decades. Until recently, UK tourists had to pay £10 in cash to enter the country.

The move has been welcomed by leading travel figures. Steve Heapy, chief executive of Jet2.com and Jet2holidays said: “The removal of Turkish visa charges is fantastic news for British holidaymakers, as it means more money in their pockets.

“Turkey is one of our most popular destinations, and this news makes it much easier for hard-working British families to enjoy a well-deserved holiday to this beautiful country.”

Ted Wake, director of Kirker Holidays, called the visa abolition “a very smart move at a time when Turkey needs a boost to tourism throughout the country”.

He said: “It’s a decision which would, no doubt, have also pleased Turkey’s 16th-century ruler, Suleiman the Magnificent.

“Arguably Turkey’s most distinguished and outward looking leader of all time, Suleiman has left behind an extraordinary array of treasures, especially in Istanbul.”

The move comes as British travellers face much tougher red tape when entering the European Union from 1 January 2021.

Tweet
Published in News Articles
More in this category: « Spain's Popularity as a Tourist Destination Soars Travelling to a Disaster Zone »
back to top