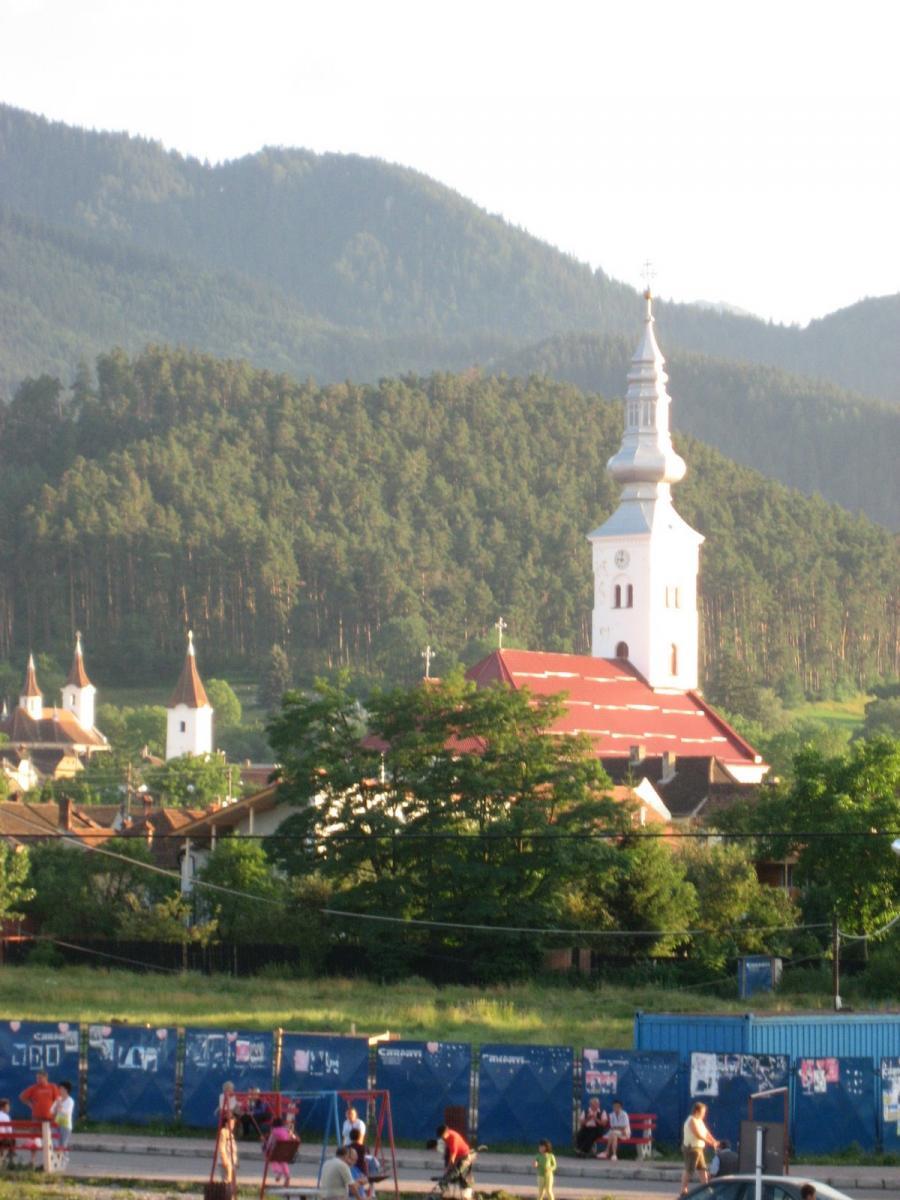 Globe Aware has gathered more tips, hints, and facts on Romanian culture from numerous sources both in print, from past volunteers, and on the web. Find out more by registering today and experiencing genuine Romanian culture, from the natural and architectural splendors of Transylvania to the unique cuisine and history, for yourself.