In a big COVID travel update, Bangkok has announced it will reopen completely for fully vaccinated travelers from October 1. Thailand has been meaning to restart tourism for a long time and now, with Globe Aware volunteers getting vaccinations, there is hope in visiting the beautiful country soon!

In a big COVID travel update, Bangkok has announced it will reopen completely for fully vaccinated travellers from October 1. Thailand has been meaning to restart tourism for a long time now but given the rise in infection cases, the plan couldn’t take shape. But now, with people getting vaccinations, it has given hope to the world of tourism once again.

Before the world was hit by the pandemic, tourism took the fifth spot in Thailand's national income. But today, because of COVID, tourism has been the economy's weakest link in over 20 years. But now, the Tourism Authority of Thailand has announced that from October 1, international travellers who have taken both the vaccine shots will be able to visit Bangkok along with four other provinces. Also, if you are fully vaccinated, you won’t have to undergo 14-days hotel quarantine rule. 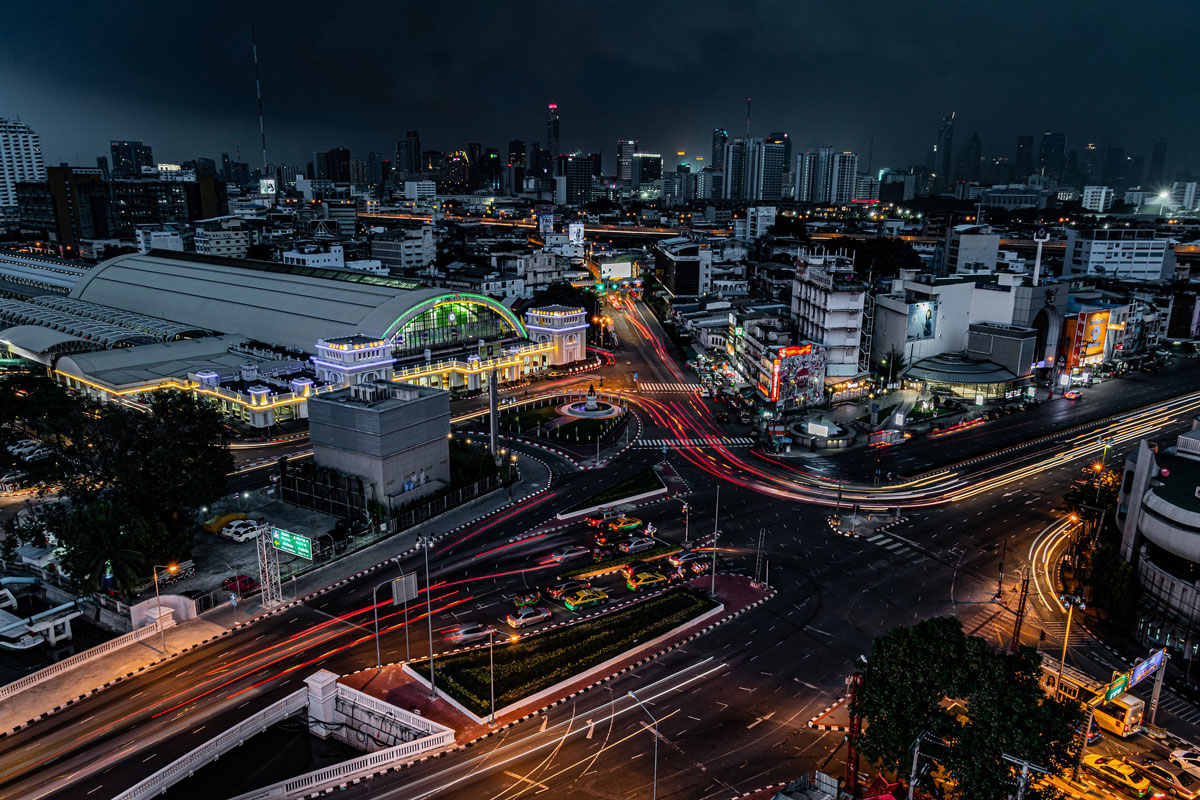 Also, the country has introduced a sandbox theme under which tourists need to stay at one place for a week after arriving in the country and take COVID tests. The initiative is expected to be available in five regions, including Chiang Mai, Chon Buri, Phetchaburi and Prachuap Khiri Khan provinces. According to the officials, by October 21 other important tourist destinations will also be added to the list including Chiang Rai, Sukhothai and Rayong.

As per government spokesman Thanakorn Wangboonkongchana, under the sandbox scheme, more than 29000 fully vaccinated overseas visitors were recorded in Phuket which generated nearly $50 million in revenue.

However, the third wave in the country is not yet fully over, so the tourism agency has warned that the plans could change in future. Apparently, when the world was struggling with the deadly virus in 2020, Thailand was mildly affected and recorded low numbers. But the Delta variant took the country by storm and Thailand recorded more than 1.3 million cases, and nearly 14000 deaths.

Tweet
Published in News Articles
More in this category: « US Covid booster rollout may start on 20 September What it's like to sail on a 'cruise to nowhere' »
back to top