Voluntourism comes to Cuba via Dallas 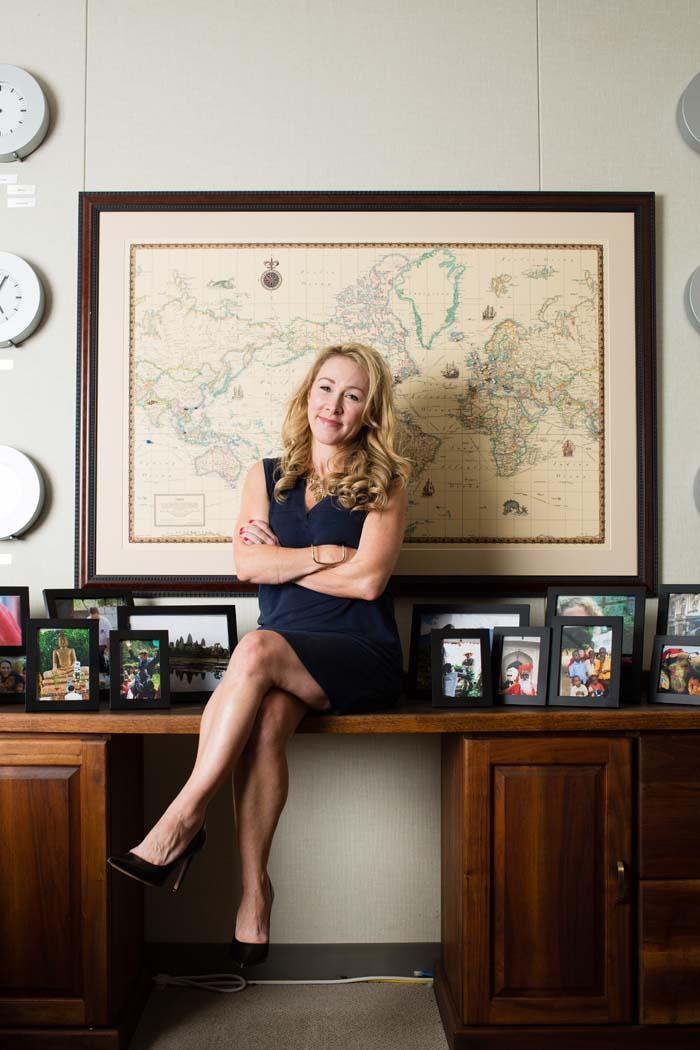 As the Obama administration eases travel restrictions to the long-exiled island of Cuba, millions of Americans are preparing to flock there in the upcoming years. Among those celebrating is Kimberly Haley-Coleman.

Haley-Coleman, a multigenerational Lakewood resident, is the founder and director of Globe Aware, an organization that takes groups to countries for short-term, volunteer-centric trips.

It’s “voluntourism” at its best, taking people into 17 countries from Costa Rica to Cambodia, and Haley-Coleman is especially excited to add Cuba to her list.

Since the ’50s, when tension between the United States and communism reached its Cold War boiling point, Americans largely have been banned from traveling to the island nation, which sits less than 500 miles from U.S. soil. Cubans, conversely, have been banned from purchasing any American products, which has had a chilling effect on its fragile economy. Conflicts have since cooled, and the Obama administration has worked to lift some of the remaining restrictions, especially allowing for freedom of travel.

“Cuba is undergoing huge changes right now,” she says, “And of course, there are people who don’t like it, but Cuba is crumbling, and it has been crumbling since the Cuban Revolution. Well now the restoration process is happening again.”

Could not load widget with the id 139.

Which is exactly what Haley-Coleman wants to be part of, particularly because she understands the importance of cultural sensitivity. To her, work trips aren’t about going into other countries with an egotistical hero complex; they’re about helping in any way possible, while also giving neighbors an opportunity to immerse themselves in an unfamiliar culture.

In the 15 years since Globe Aware was founded, Haley-Coleman’s give-and-take mindset has attracted thousands of East Dallasites to travel with Globe Aware. Each trip is 10 days long and includes a task, such as assembling wheelchairs for landmine victims or helping schoolchildren.

“In Cuba, we’re fixing up playgrounds, working in elderly homes and working in schools,” she says. “We don’t go into places and tell them what they need. We ask them, ‘What is your challenge? How can we help you?’ And those are the projects that we do.”

Interested in participating in a trip to Cuba or another country? Go to globeaware.org.
- See more at: https://lakewood.advocatemag.com/2015/10/23/globetrotter-kimberly-haley-coleman-takes-east-dallasites-around-the-world/#sthash.Sm3czx56.dpuf